In the past year, Palms has focused on activating stakeholders to beautify their neighborhood. To do so, they organized community events to improve Palms through public art and neighborhood cleanups. Events include:

The Bel Air Beverly Crest Neighborhood Council promotes citizen participation in government and makes government more responsive to local needs by encouraging citizen participation in the Emergency Preparedness Committee, the Land Use Committee and the Outreach Committee. Stakeholders are encouraged to attend meetings and participate in discussions on land use and emergency preparedness. The Bel Air Beverly Crest Neighborhood Council is also very active in attending regional meetings such as Alliances and the Neighborhood Budget Day, and issued several CIS during 2017 on key local issues like mansionization. 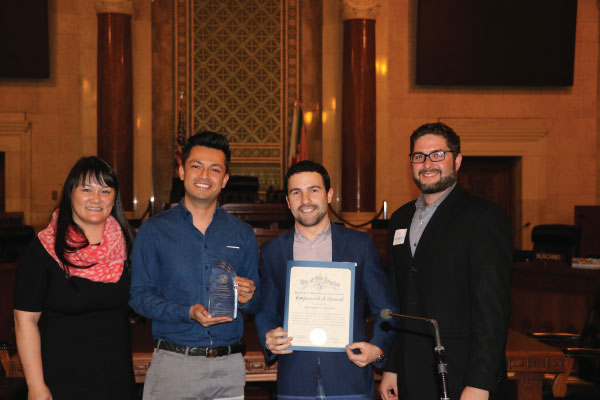