IgniteLA Class of 2018 – The Future is Female

As our inaugural IgniteLA class gets closer to its final week, our EmpowerLA team gathered to highlight the successes, learning, and bonds developed among the group of 50 Angelenas taking part in our leadership training, designed to empower and inspire young women with the skills to grow into powerful civic leaders.

Addressing the students and recognizing their parents and families, she shared her path to becoming mayor’s chief strategist, including lessons learned from her role as lead organizer for the United Neighborhoods Organization (UNO), helping more than 5,000 immigrants get naturalized.

“I’m grateful for it every day because I’m not supposed to be in this job,” she said, describing moving to California from Mexico as a child and growing up on an apple farm in Sonoma. “Yet here I am today, the chief of staff to the mayor of the second-largest city in America.”

“As leaders, you’re going to organize people,” she said, offering examples gleaned from “spending 25 years inside and outside of government, all of it organizing people.”

As Grayce Liu congratulated the class of leaders of tomorrow, she asked them to take away one more lesson: Run for office and run for Neighborhood Councils.

“As Ana was saying, government is about being able to lift communities, and that’s what Neighborhood Councils can do for their communities,” she said, pointing to the growing success among young women among NC leadership, who make up about 43% of 18-to-24 year-old board members. “It’s great to learn something, but you to have to practice it.”

Neighborhood Council Advocate Jasmine Elbarbary, lead facilitator of the IgniteLA initiative, asked the young participants to reflect on what they learned, echoing speaker remarks around organizing and running for office: “I can’t wait to vote for all of you!” 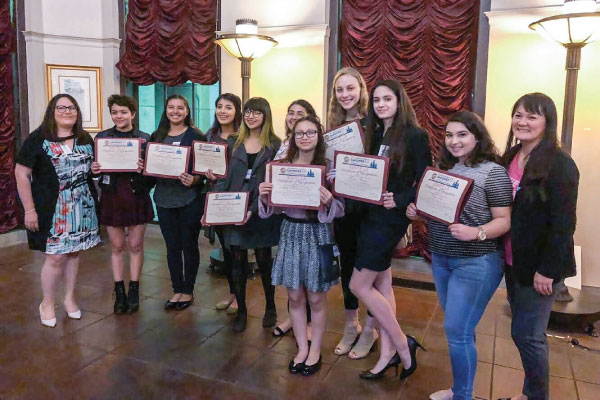 IgniteLA graduates with Grayce Liu and Vanessa Serrano of EmpowerLA 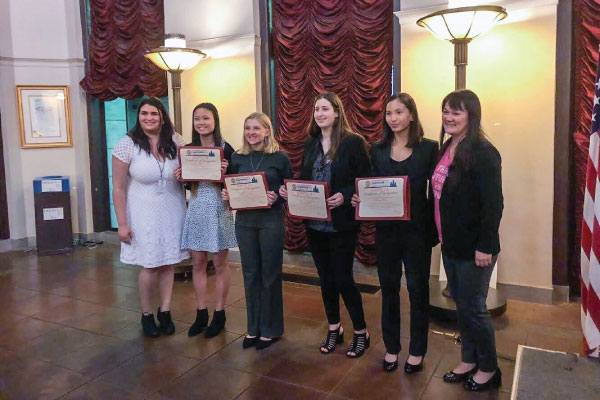 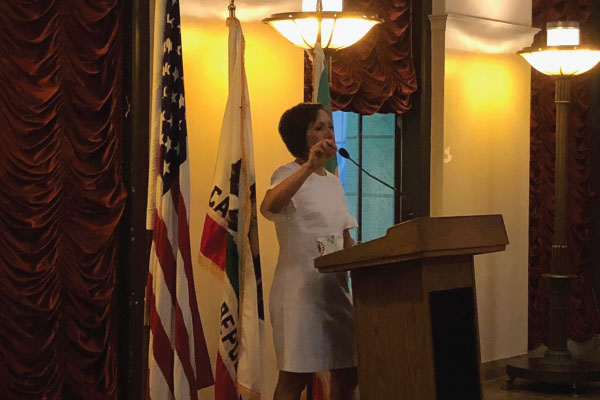