Thank you for sharing more fabulous photos from NC-sponsored National Night Out events in Hollywood, Venice Beach, and DTLA! National Night Out is a community-building partnership with local police to build neighborhood spirit and awareness of crime prevention and public safety.

We love these images from community-building partnerships between local LAPD stations and the Venice, Mar Vista, Downtown LA, and Hollywood United Neighborhood Councils, whose National Night Out events were attended by local residents and businesses, as well as folks like Congressman Adam Schiff and LAPD Chief Michel Moore. 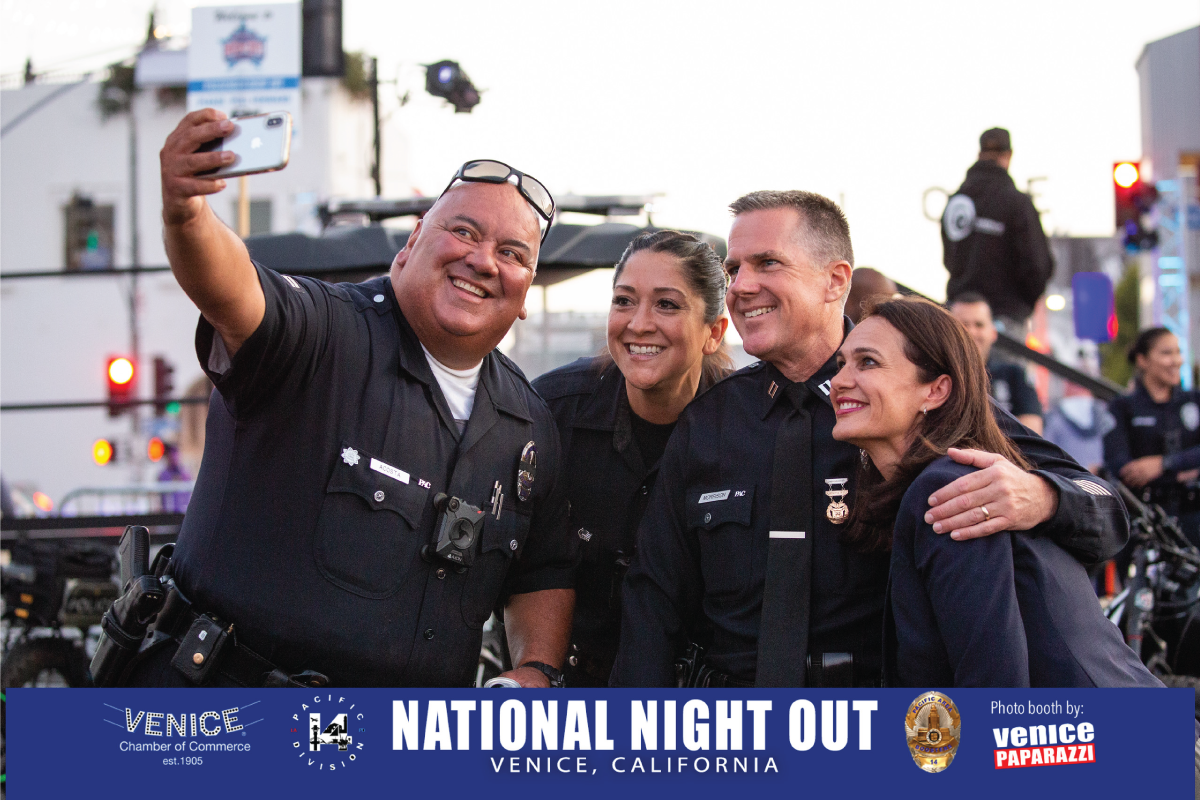 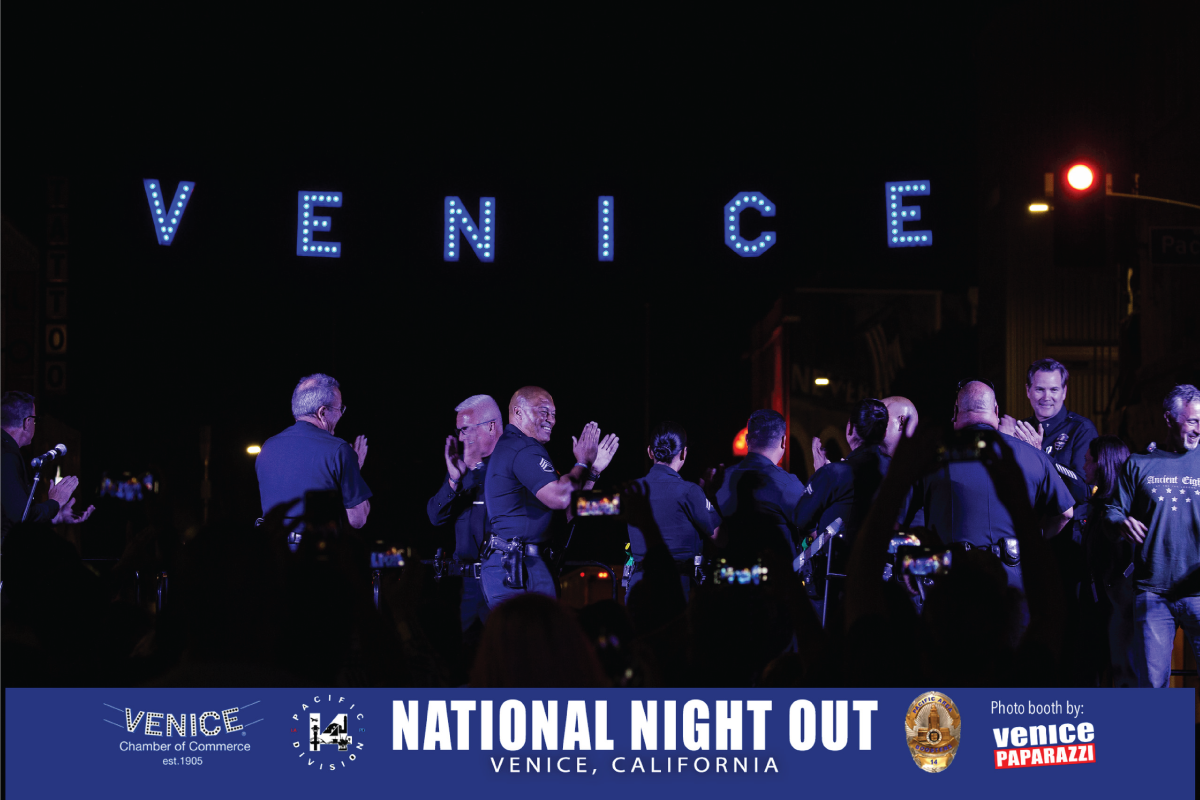 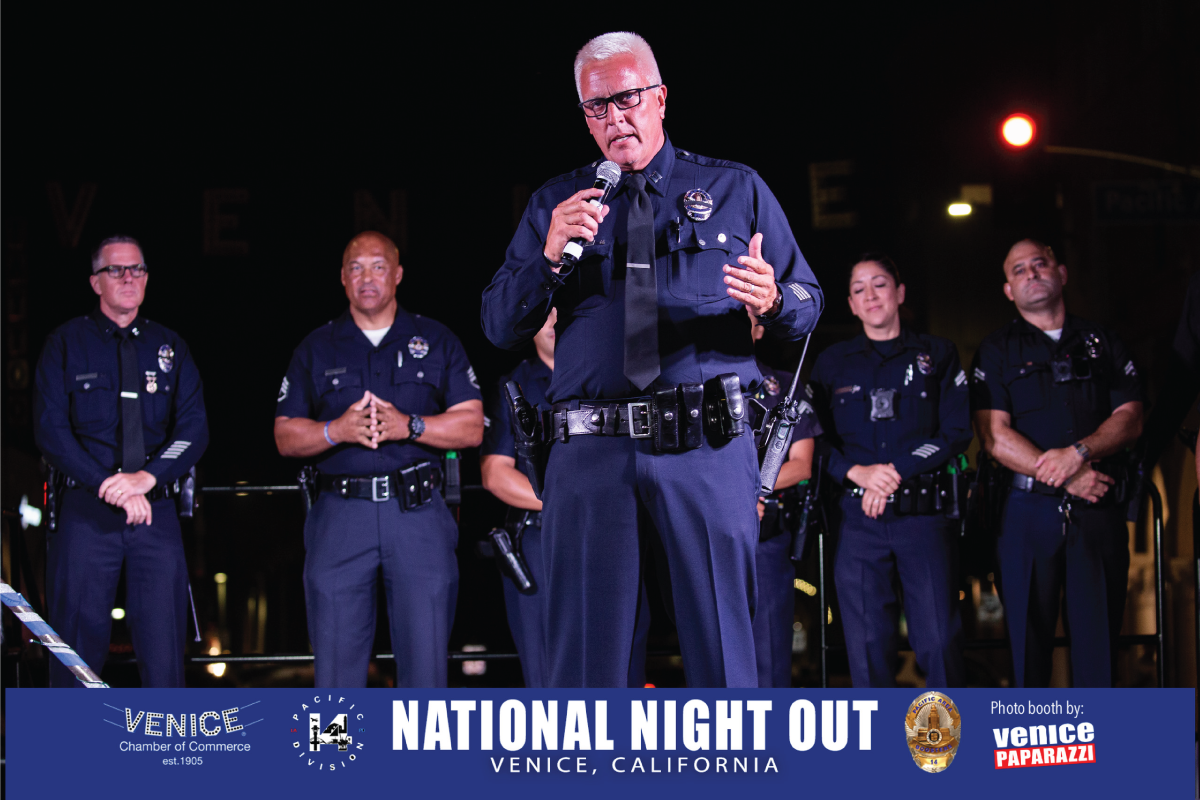 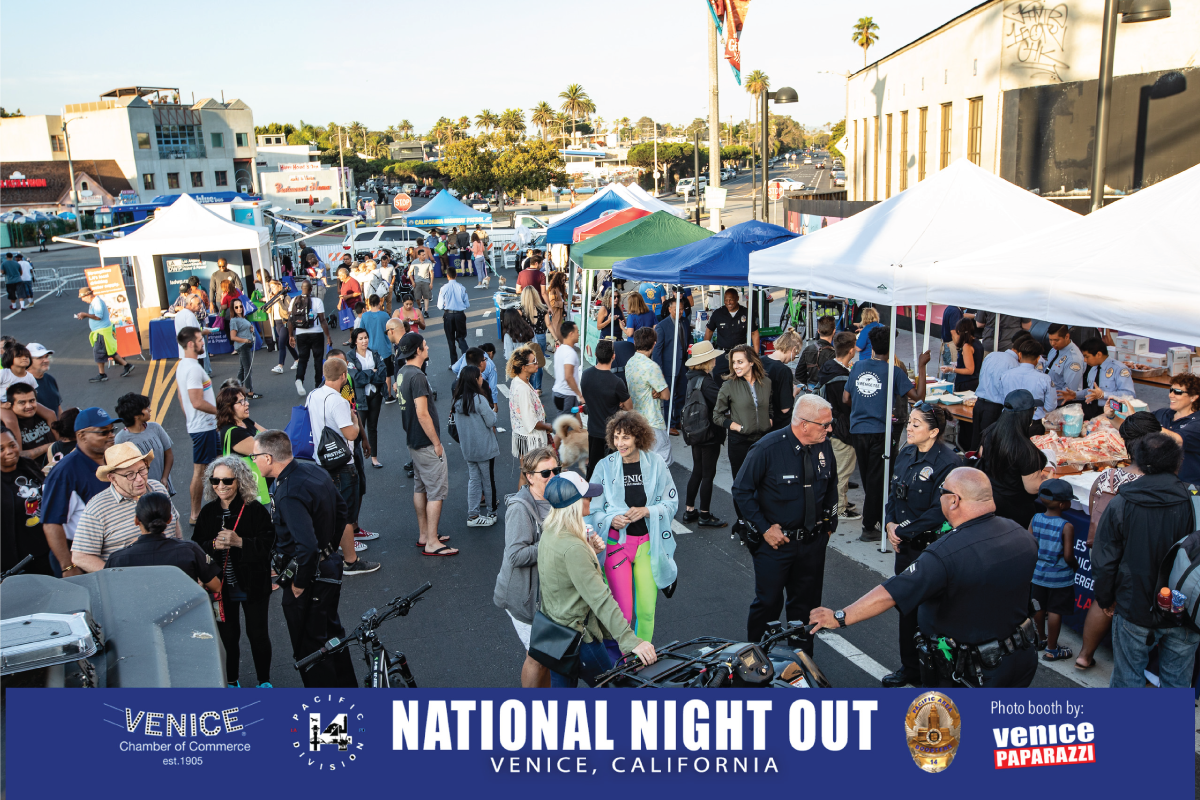 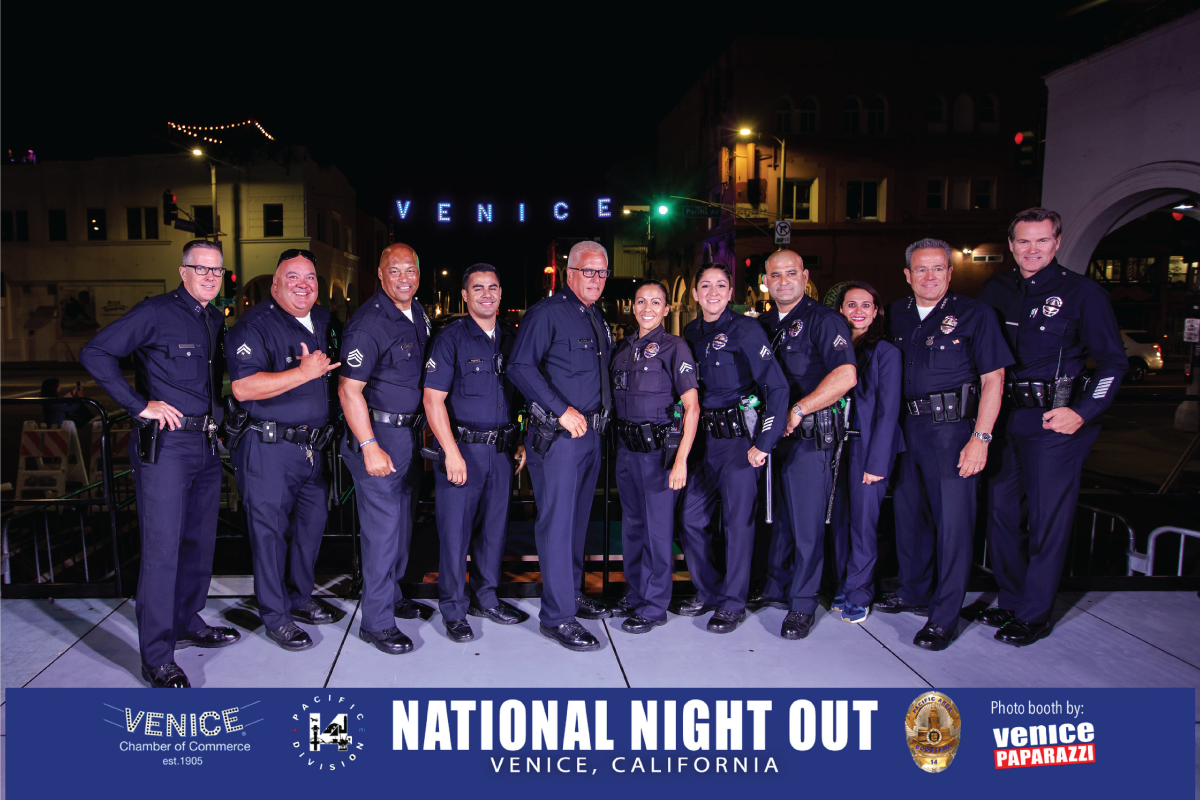 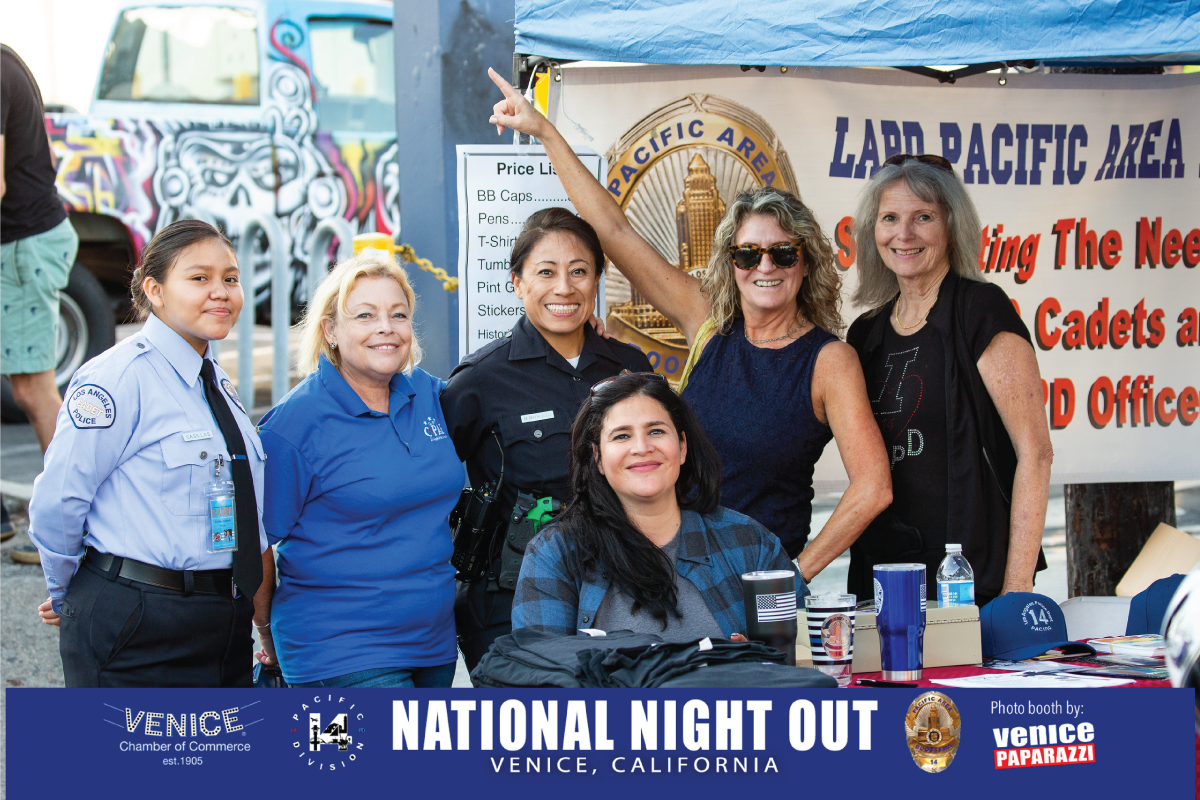 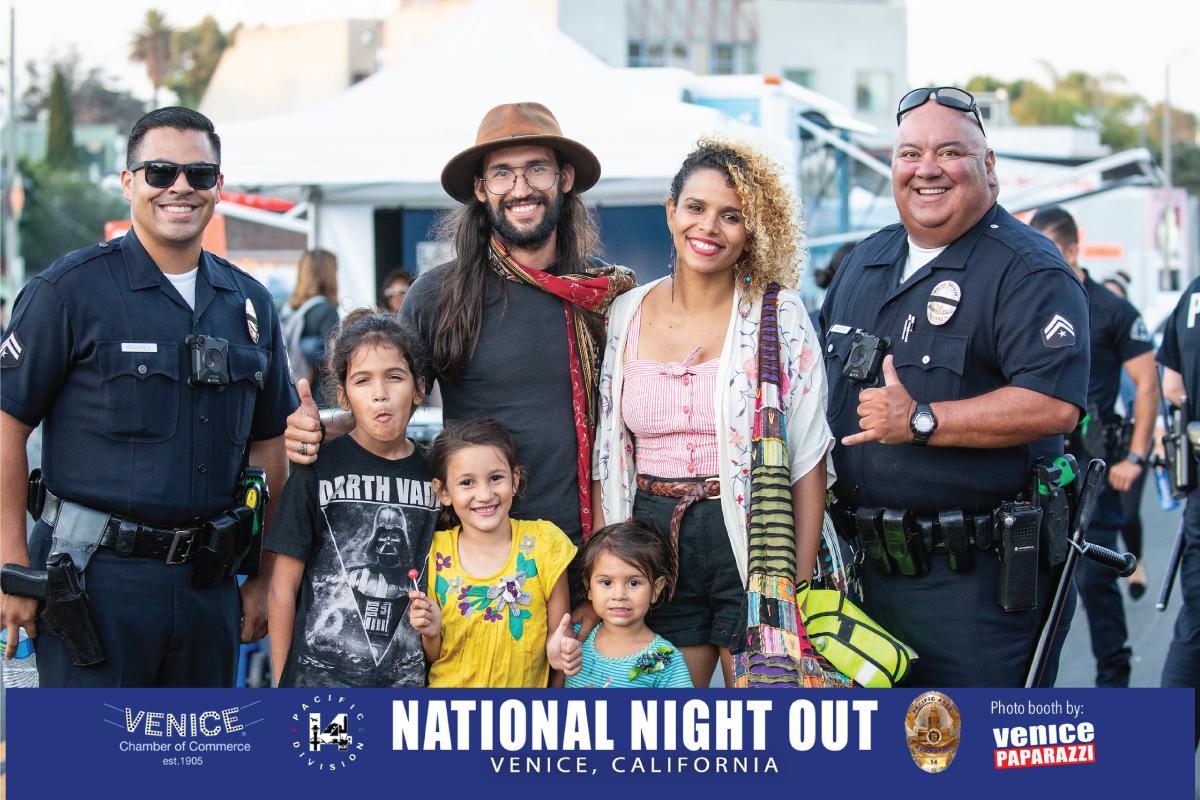 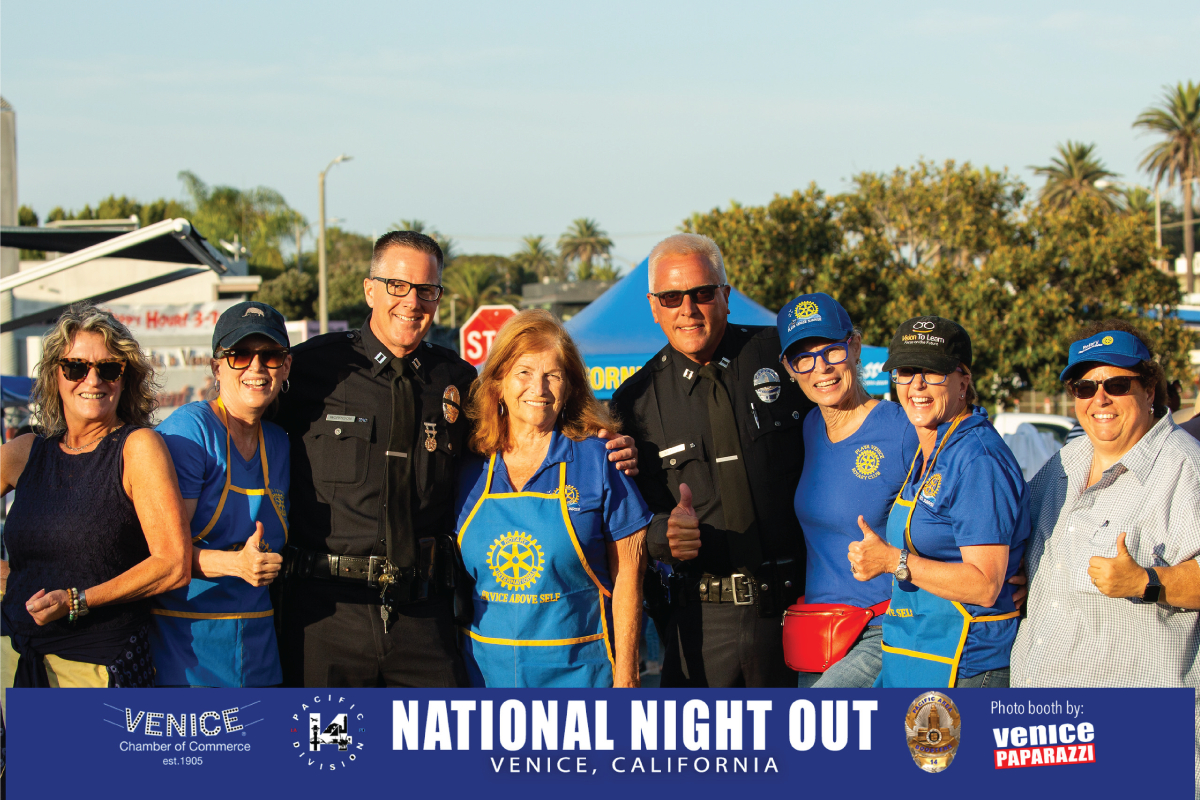 Congressman Adam Schiff was among the many city, county, state and federal officials who attended the Hollywood area National Night Out celebration. It was was called an overwhelming success by organizer and Hollywood PD Senior Lead Officer Brian White. Hollywood United NC was one of the sponsors of the event, which was attended by members of other Hollywood NCs.

HUNC President George Skarpelos says, “There were a lot of people, and a generally good spirit of community, which is something Neighborhood Councils are tasked to foster. Many attendees who regularly come to NNOs said it was the best one they ever went to. A big shout out goes to our Business Area A rep, Andrew Chadsey, and Alexa Iles, the President of the Hollywood Dell Civic Association. They were instrumental in making this event happen. CD 4 and David Ryu also were fantastic in supporting this event.” 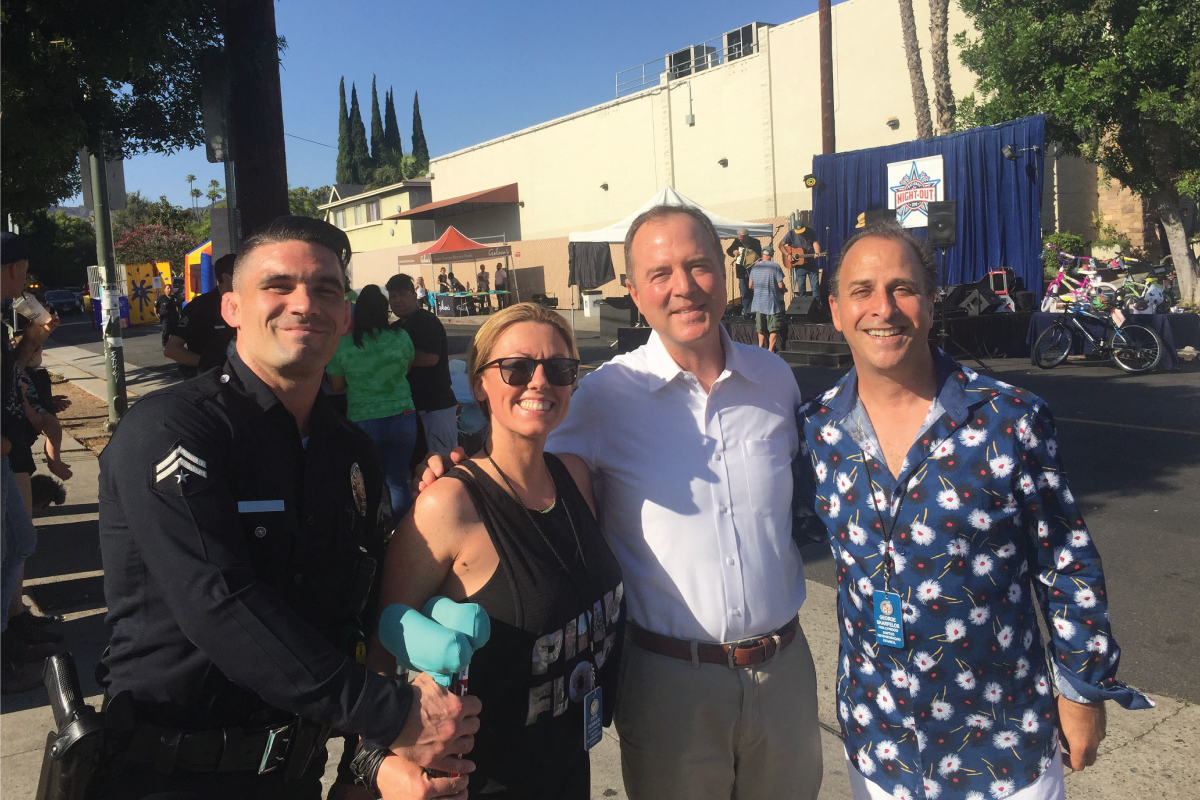 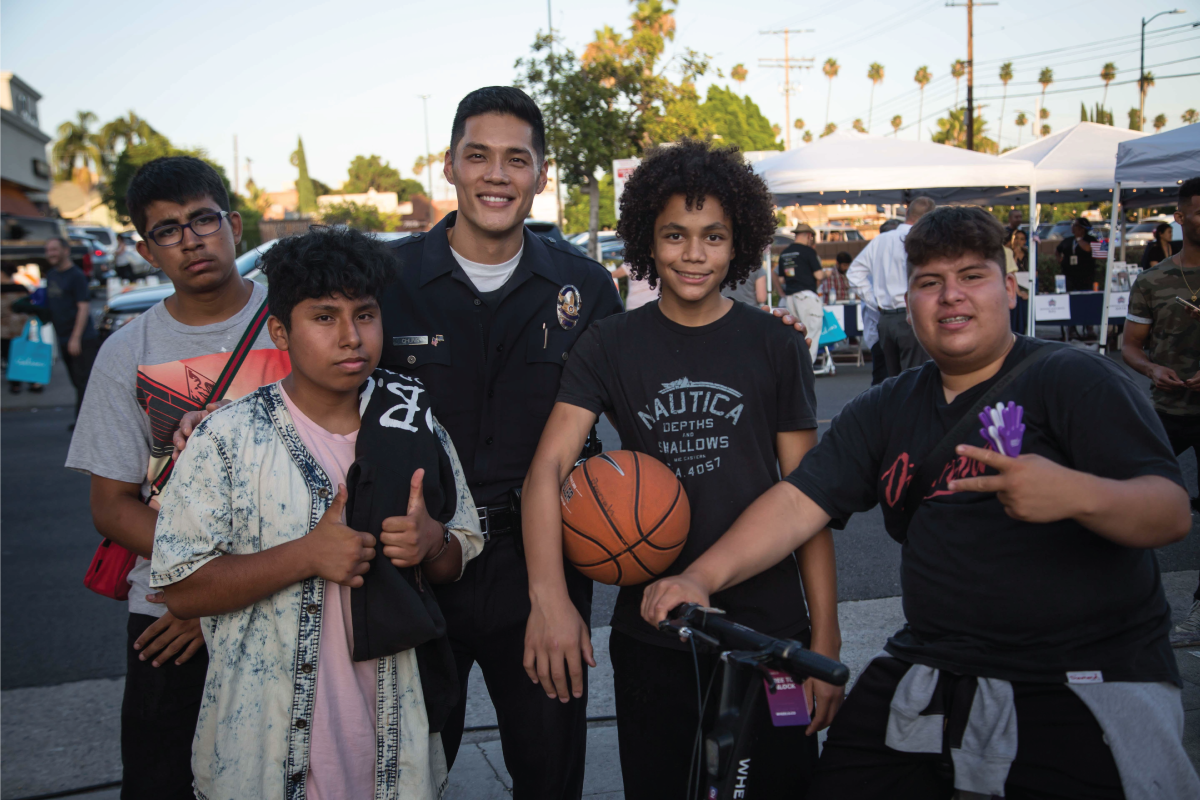 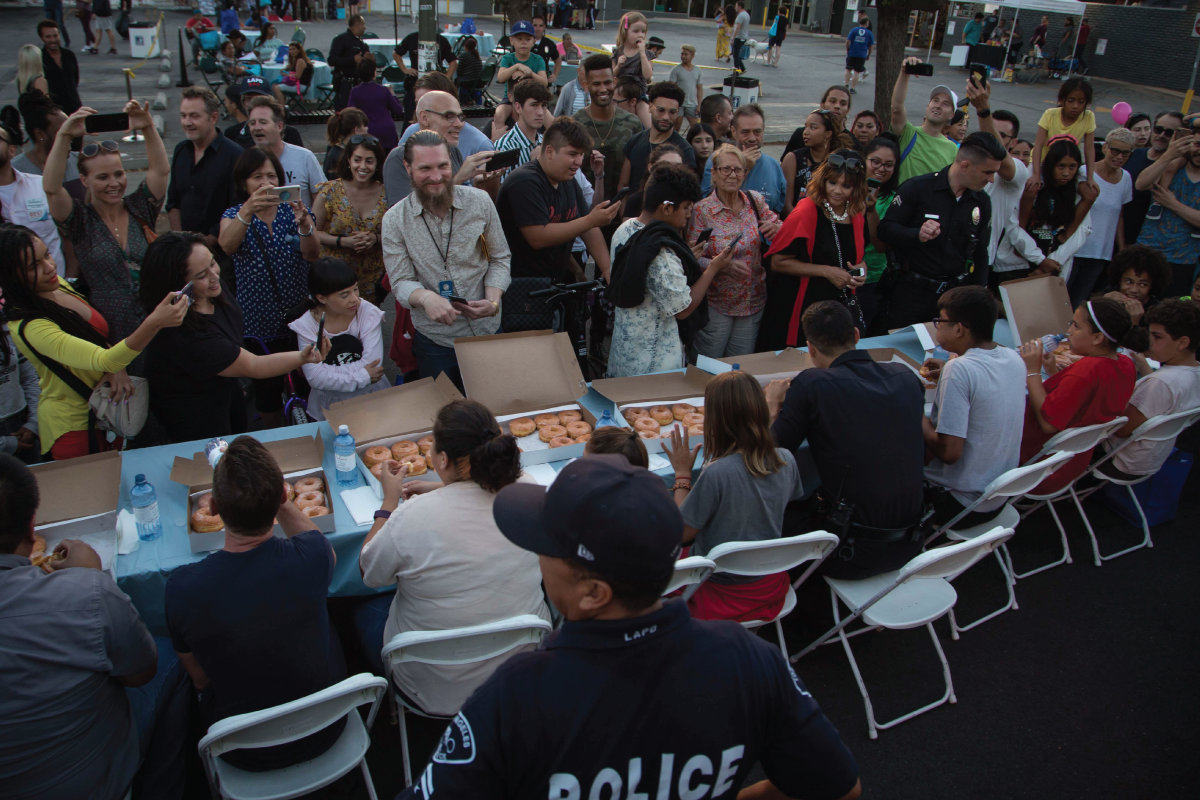 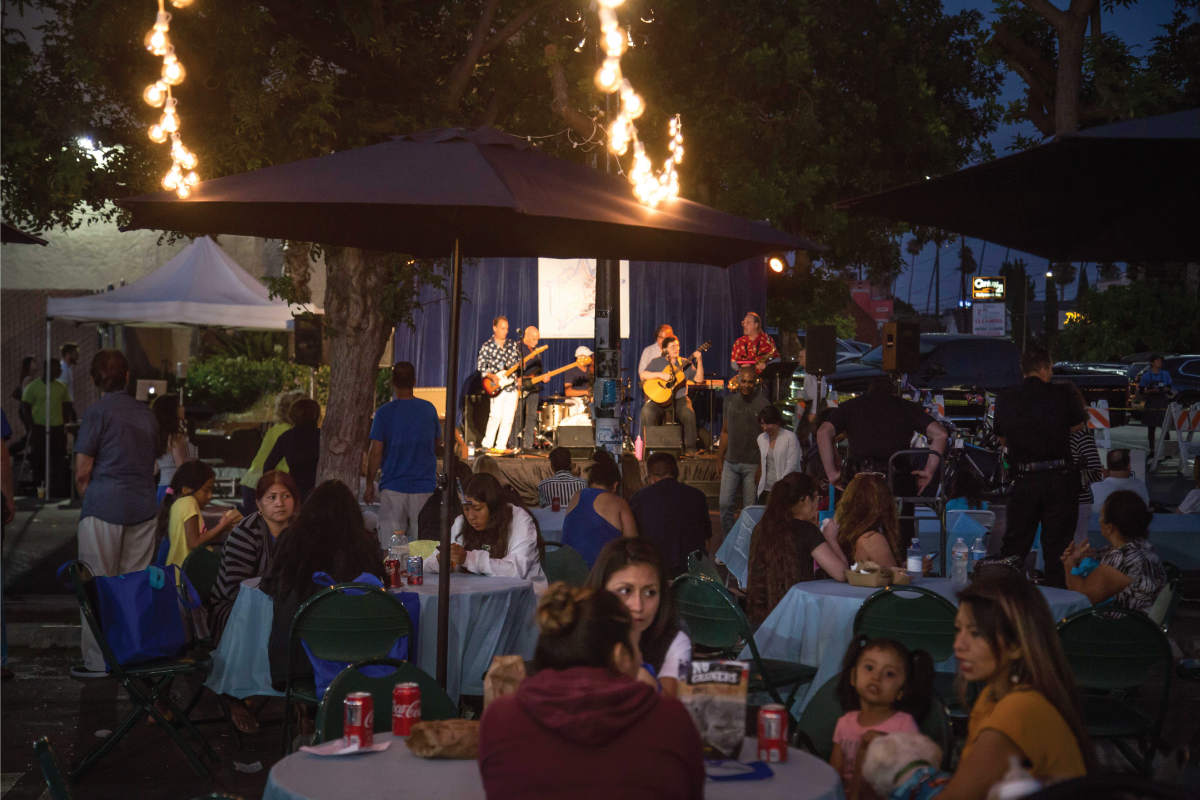 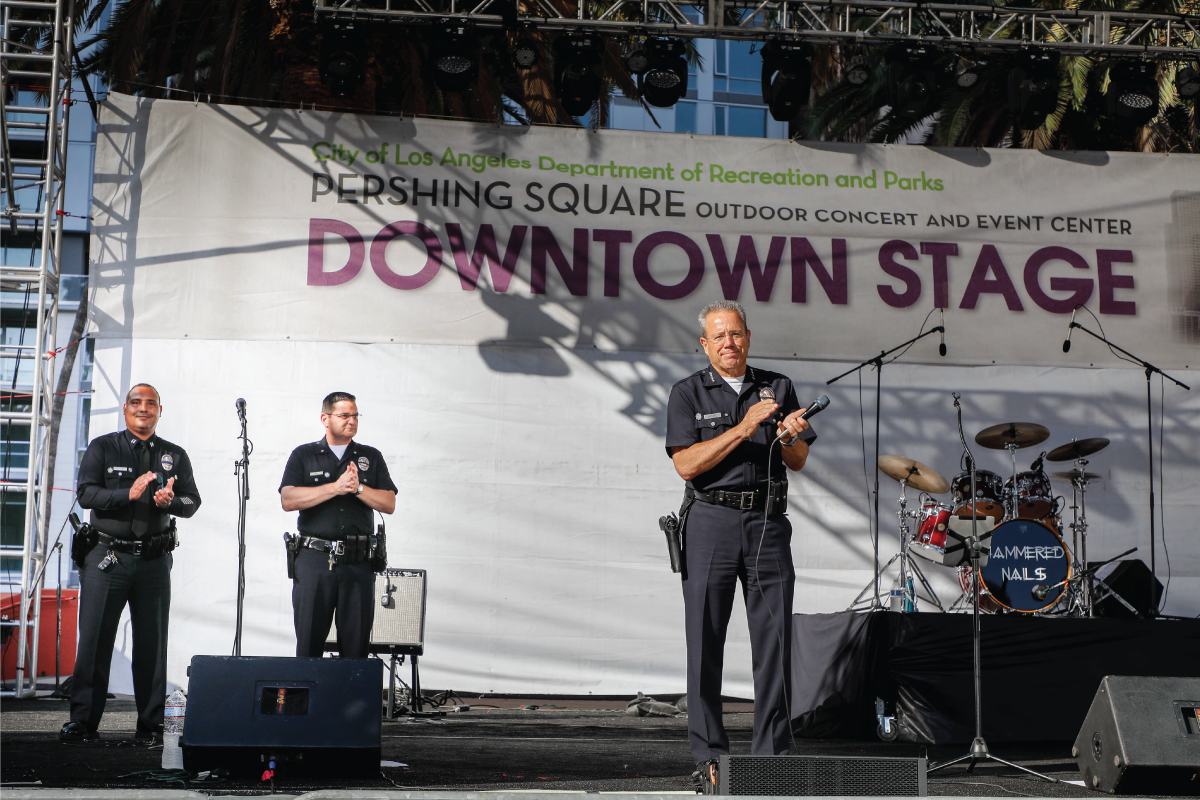 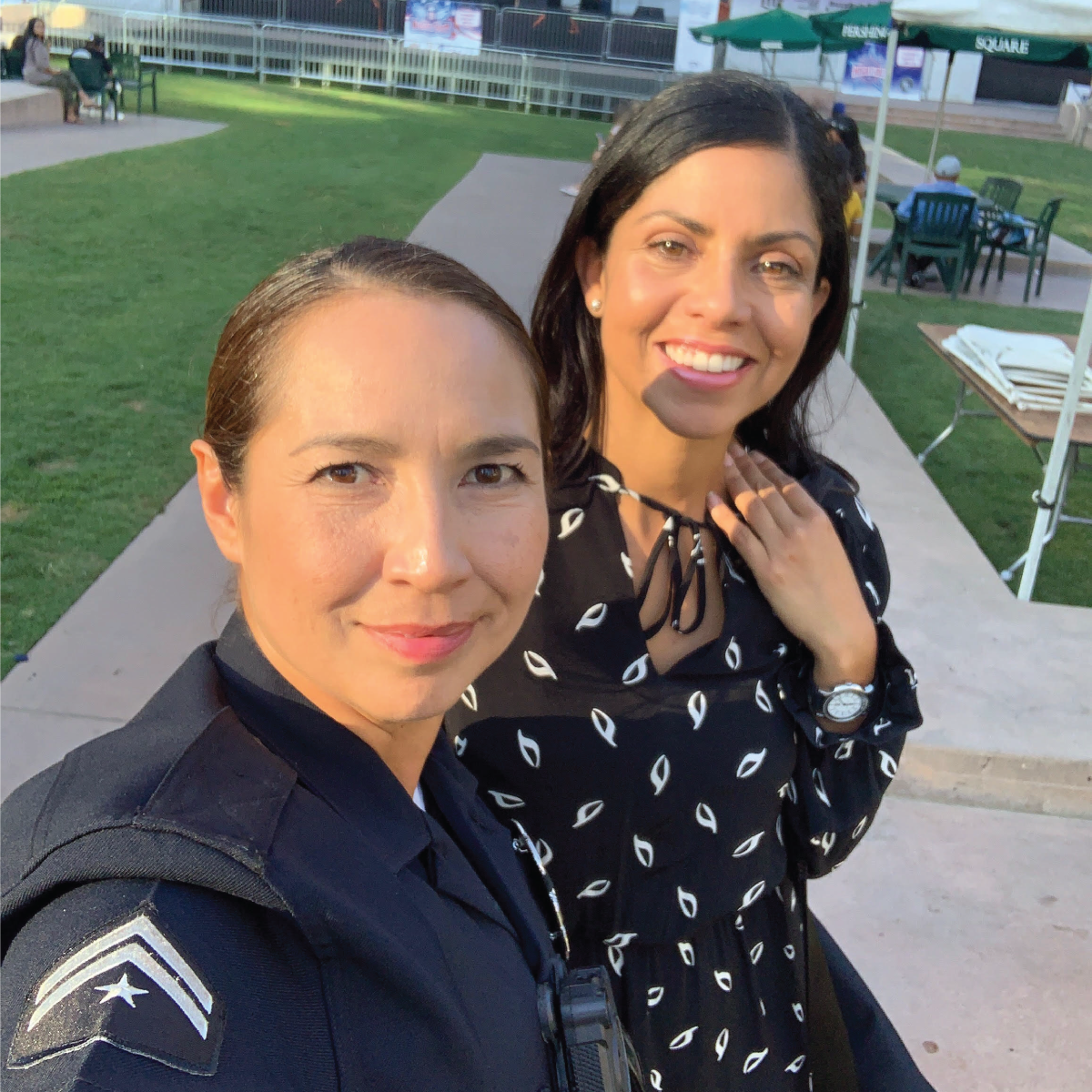 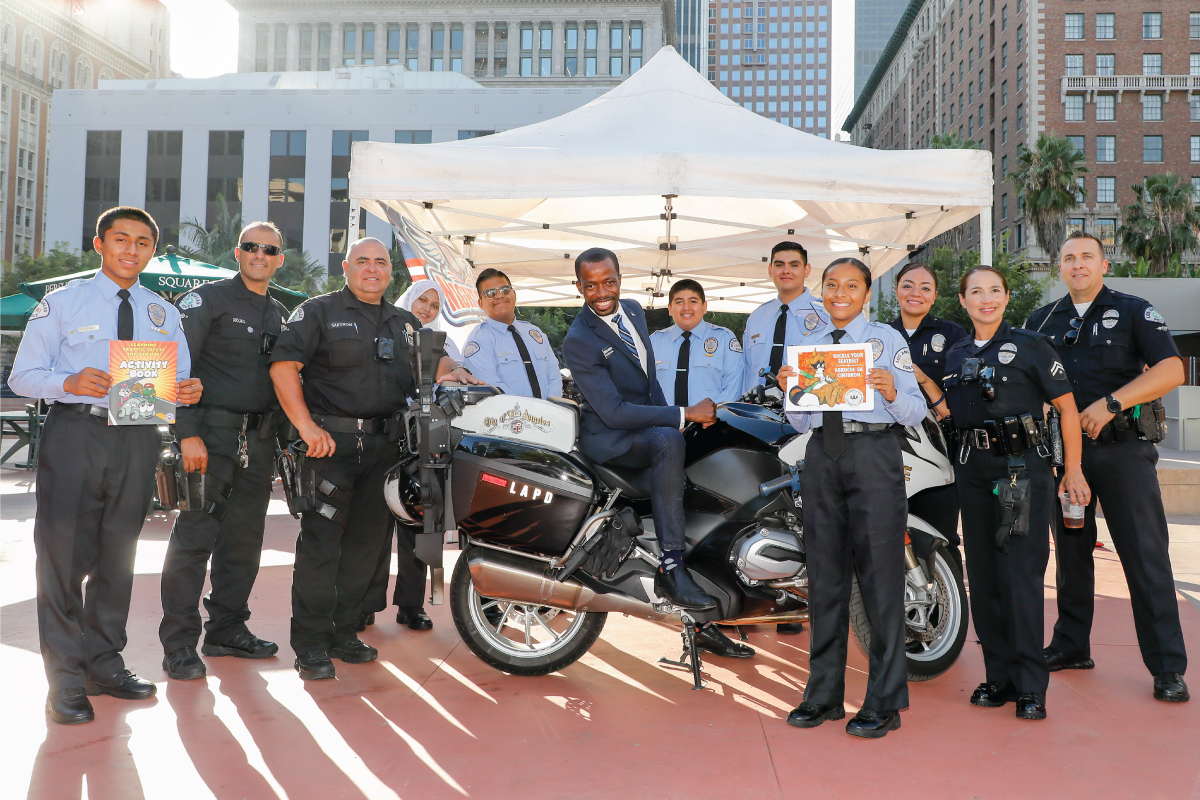 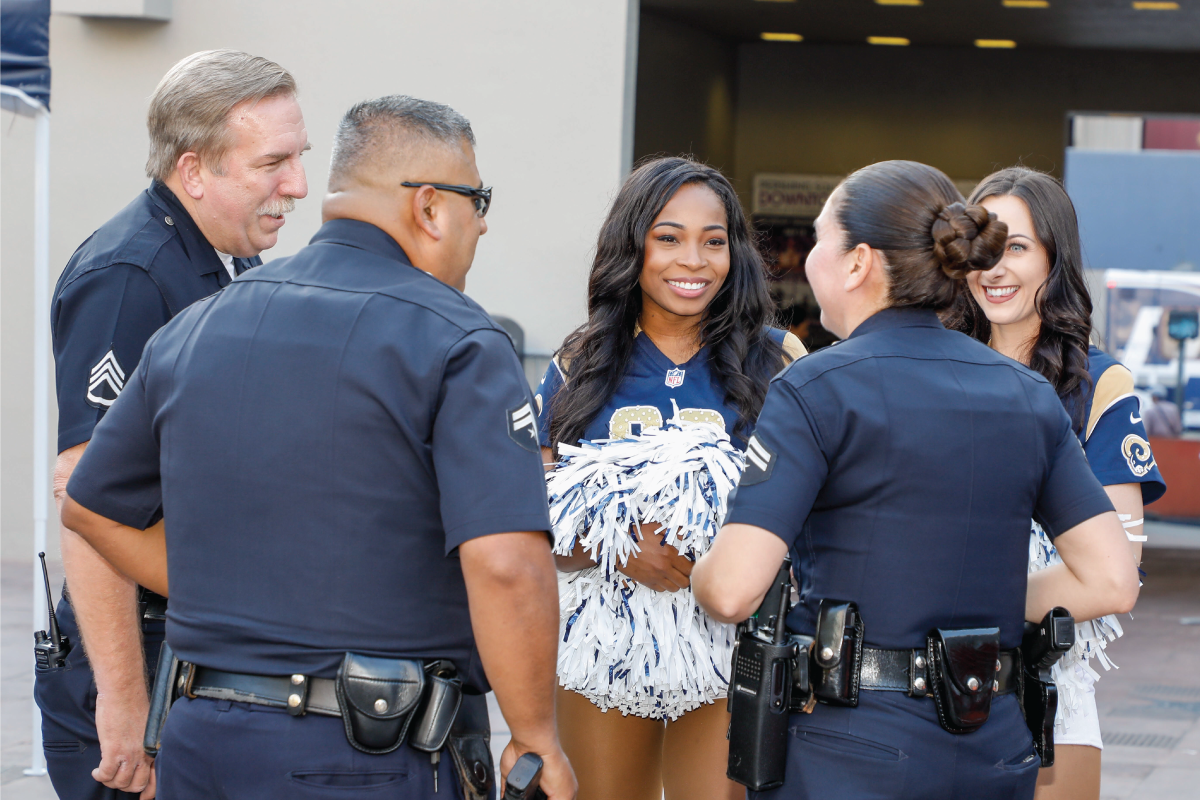 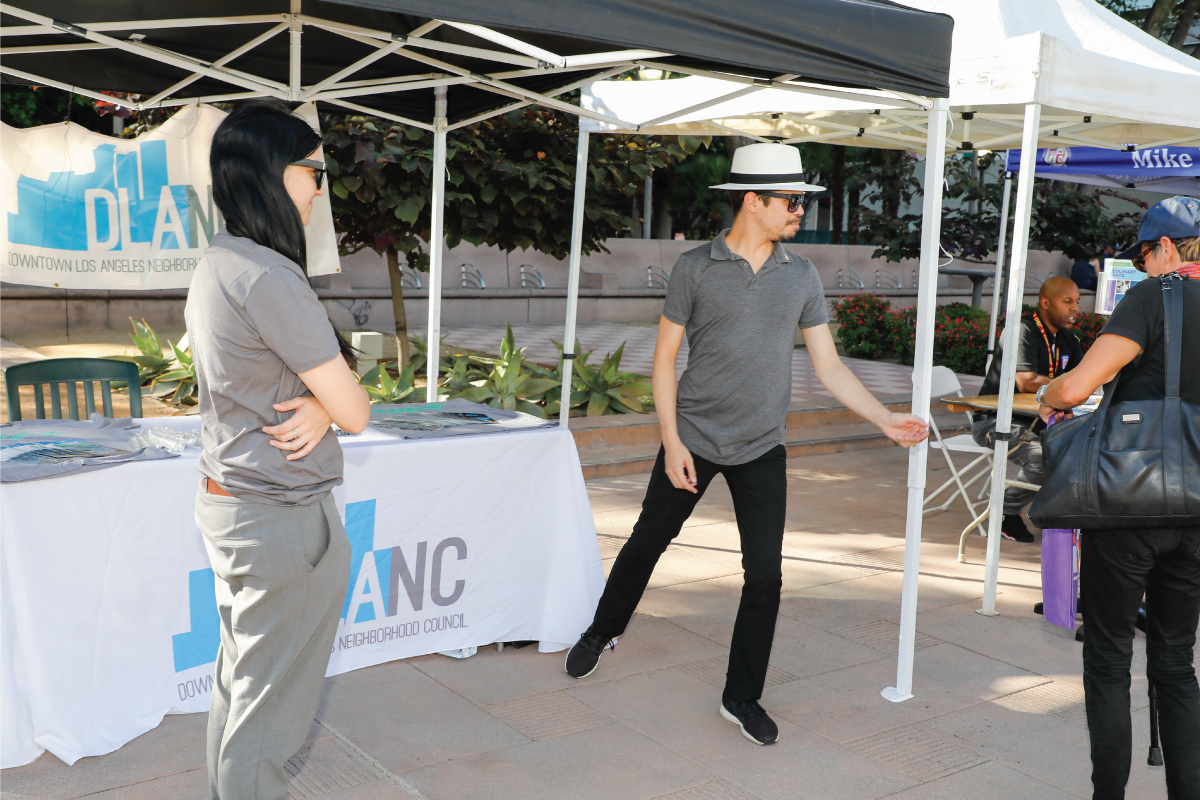